"Cheap trick" to smooth the tone of a TC electronic Tube Pilot...

A forum devoted to mod, tips and suggestions for upgrading and rehousing your VERY CHEAP commercial stompbox to near boutique excellence.
Post Reply
2 posts • Page 1 of 1

.. the tittle of this thread being an attempt to play with words, although English is not my mother tongue.

I've already posted the explanations below in some long tedious posts or threads in other forums... But it should make more sense here. I'll just keep it relatively short for a first topic.

Problem: the Tube Pilot doesn't host any tone control nor tone correction for the upper part of the spectrum. Its response is flat in the high range, making it harsh through most amps.

My cheap and easy solution: adding a small cap between the center lug of the volume pot and its ground lug... It can be done from the bottom of the PCB, without unscrewing anything else than the housing.

The optimal value depends on other parms: amp used, tube mounted in the TP...

I use two TP's modified like that for more than a year now and among other tube pedals, most often much more expensive. IMHO, they're up to the task since I've fitted them with smoothing caps.

FWIW - and shared just for the pleasure to share, whatever it's worth.

Someone have schematic of this unit ? 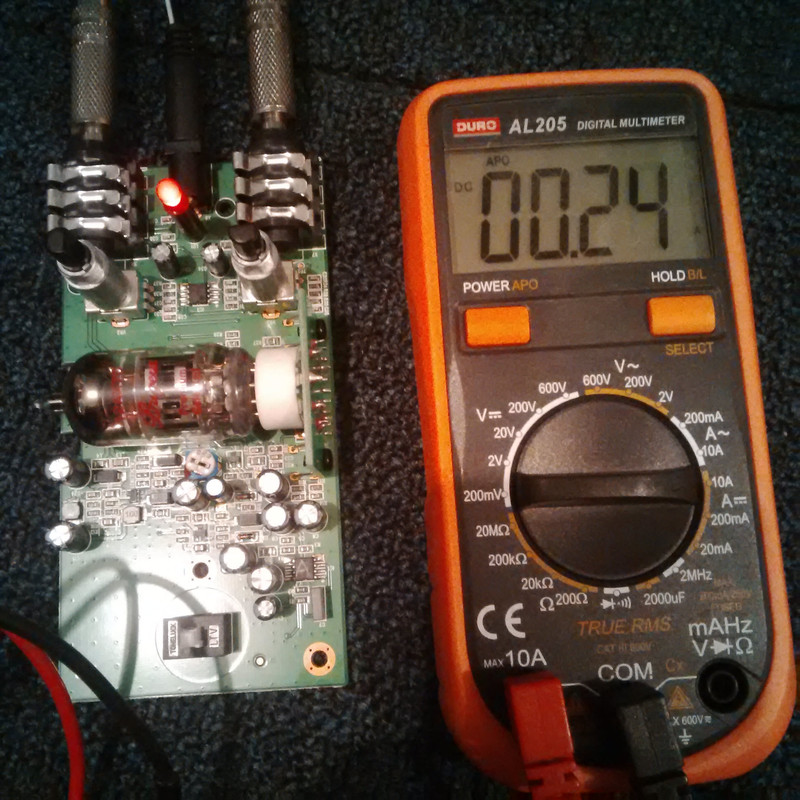 As per voltage reading at tube socket appears to have a voltage multiplicator inside: 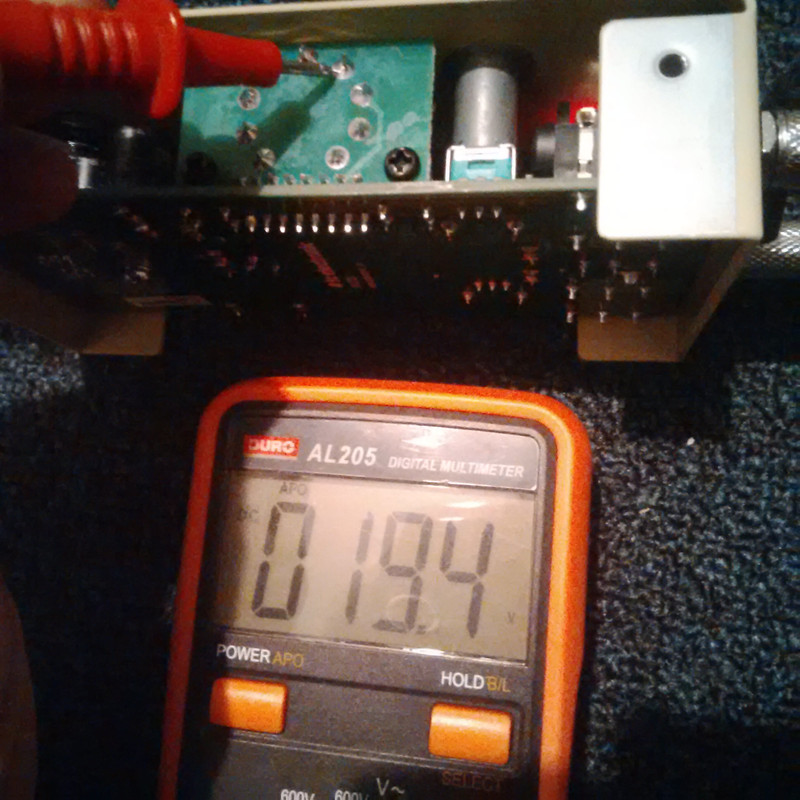