I've had this for a little while and figured it might be of interest. I'll see if I can mark up a pic with values. The transistors are mostly 2N3904. 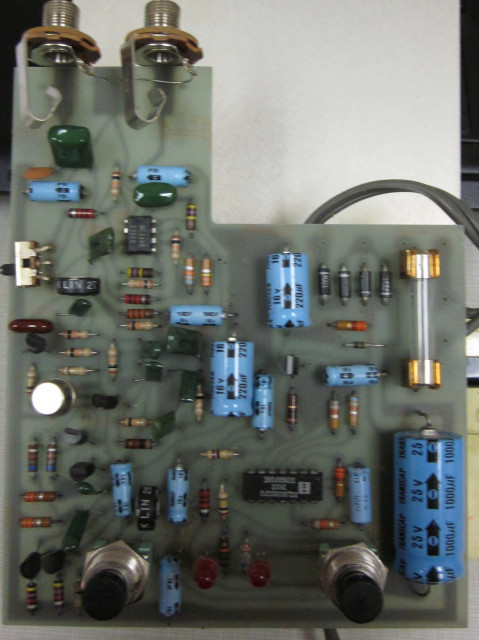 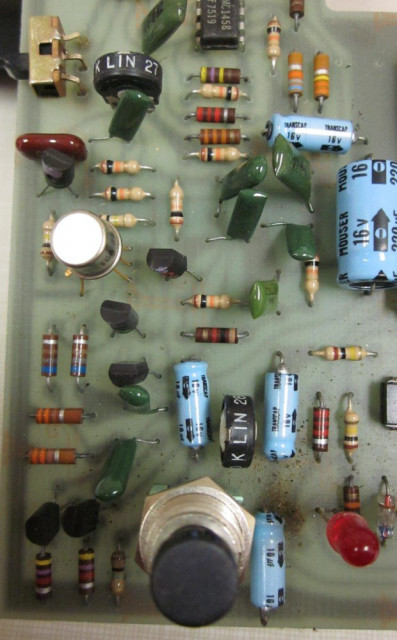 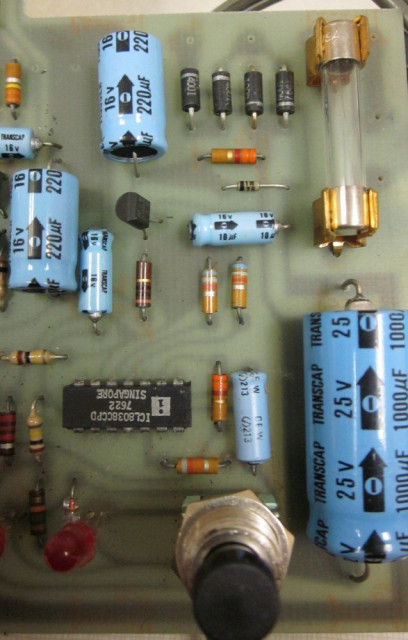 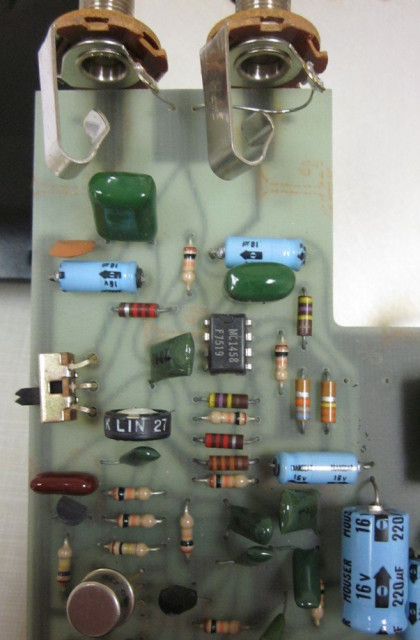 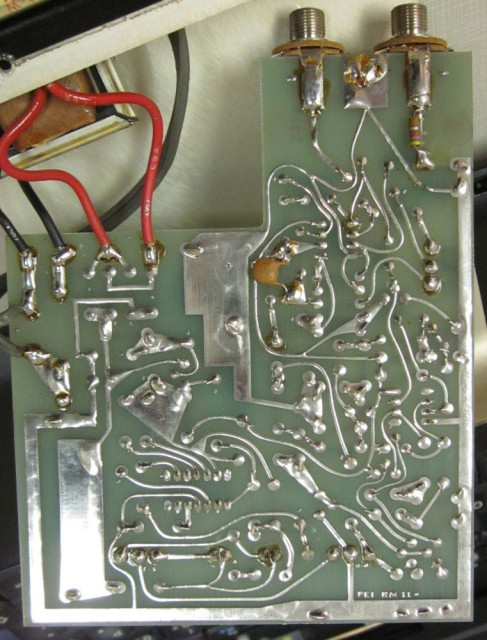 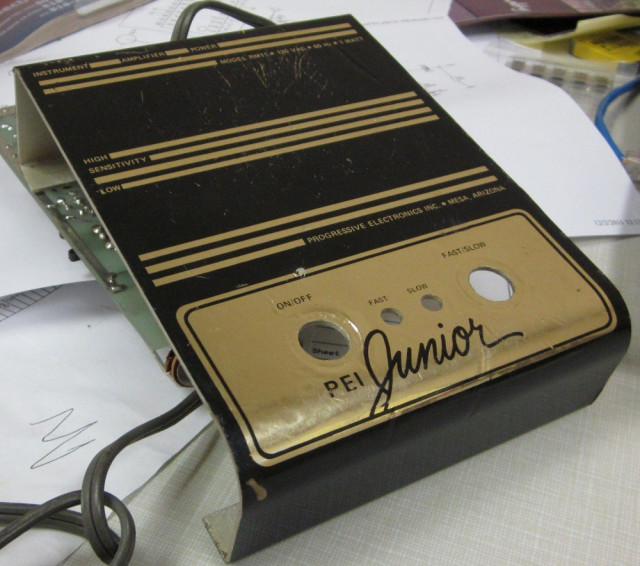 This is a rotary speaker simulator: http://www.effectsdatabase.com/model/pei/junior

But what I really want is to hear how it sounds!!

I've got one. It's a nice phaser, with ramping between the speeds. Is anyone able to tell me if I can adjust the rates with the internal trimmers?
I'll try to get a demo vid
Thanks!
Top
Post Reply
5 posts • Page 1 of 1