Occasionally on ebay, now here the first time some guts:

I use to own one of these pedals. Kind of wish I still had it. It is a simple design but is quite musical. Unfortunately I didn't take any gut shots so I can't add anything other than to say it sounded pretty good and looked cool.
Top

I had one a long time ago... sounded like a modded mxr dist +
Top

I had a Stamps Driveomatic XL. It was noisy. Flat sounding on the low gain channel, and way compressed on the lead channel. Very difficult to dial in as each channel shared some circuitry. I'm pretty sure it was a opamp overdrive on the rhythm channel and added a diode clipper TS style circuit when you kicked in the lead channel. The best thing was the enclosure!
Top

Had one come in for a repair. 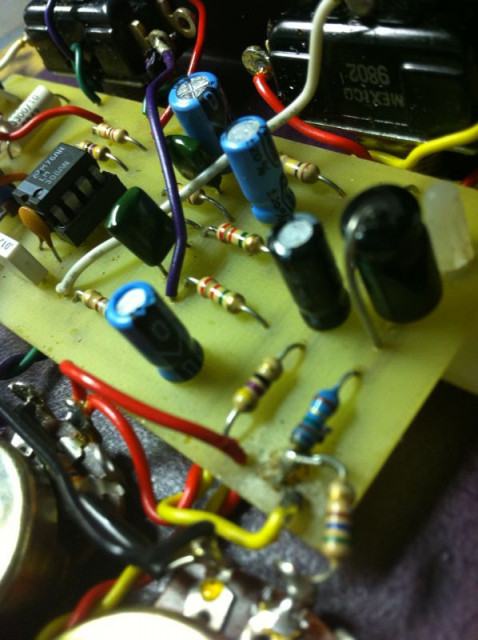 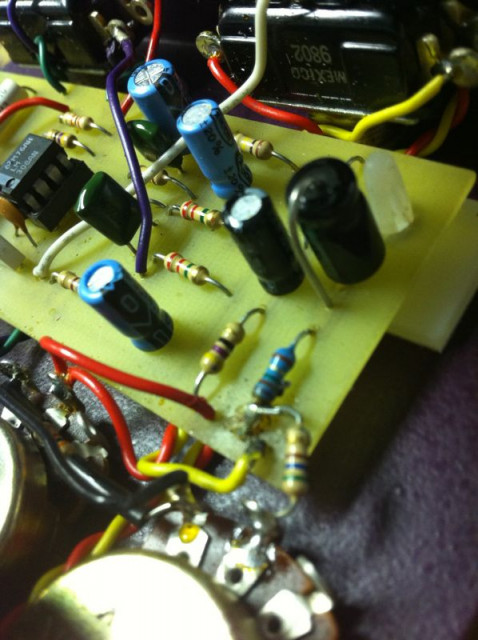 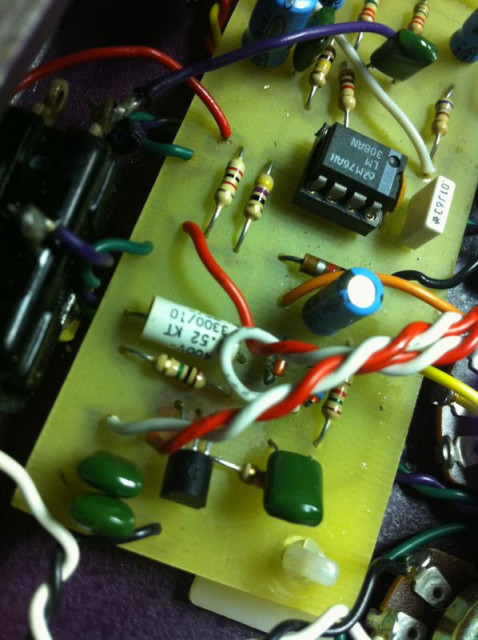 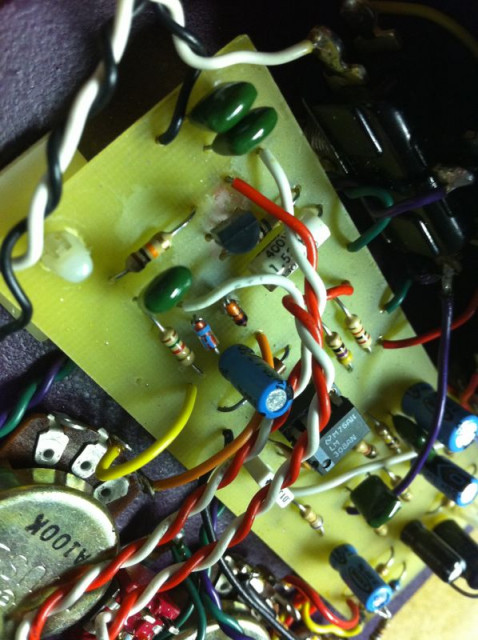 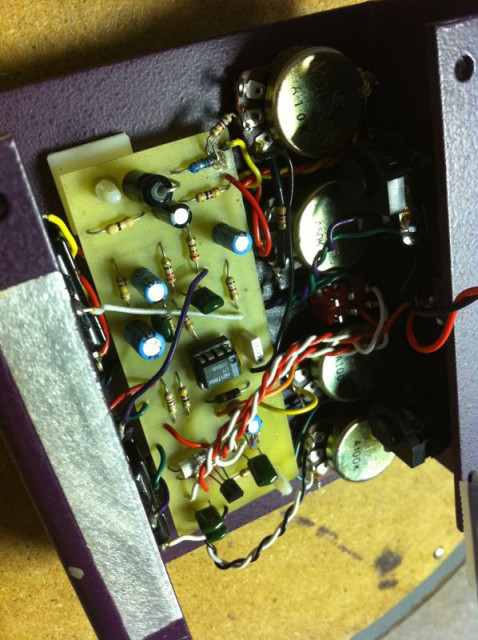 "The man who says he knows everything will never know the truth"
C.S. Lewis
Top

Or distortion +
"The man who says he knows everything will never know the truth"
C.S. Lewis
Top
Post Reply
7 posts • Page 1 of 1