Hey guys. My cousin gave me his broken Freakshow Boost and asked me to fix it. I can't find a schematic anywhere, and I don't really know how to trace a PCB. It only has a handful of components. Just wondering if anyone would be willing to trace it for me? You'd need photos of both sides of the board, right? As a perk, others will be able to build it, since I think Freakshow stopped building. My cousin said it was the best sounding boost he'd ever played before it bit the dust.
Top

Photos of both sides of the pcb. Maybe some shots against a bright light, so that you can see the connections through the board. And you should write the parts list, as it's hard to read the values and colour codes from photos.
If you're in bright daylight, a smartphone camera is a very good tool for close-up photos
Layouts
Top

Here are some pics. I took a bunch of angles since it's hard to see around the switch. 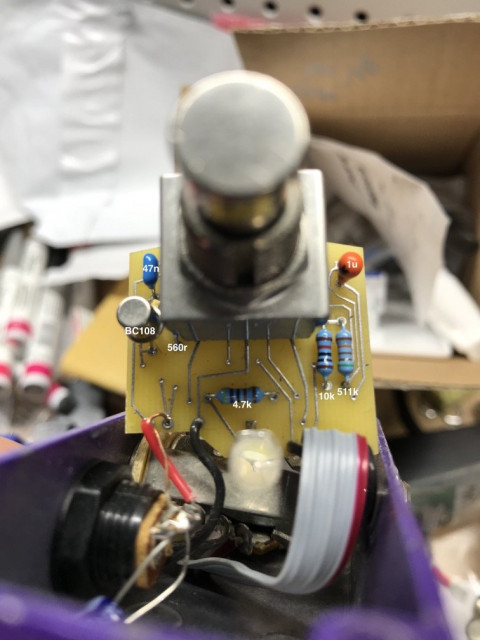 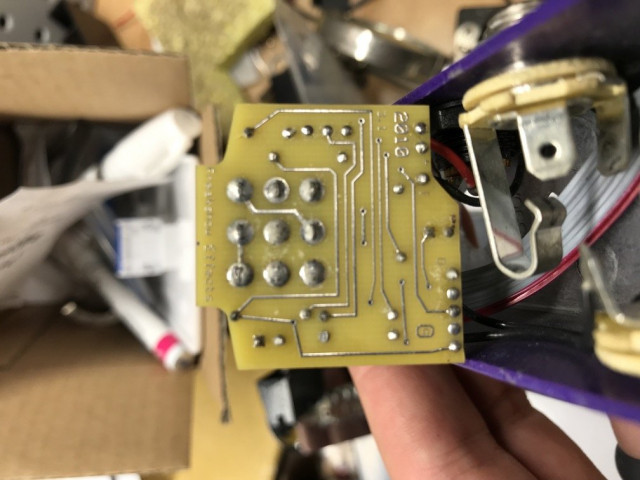 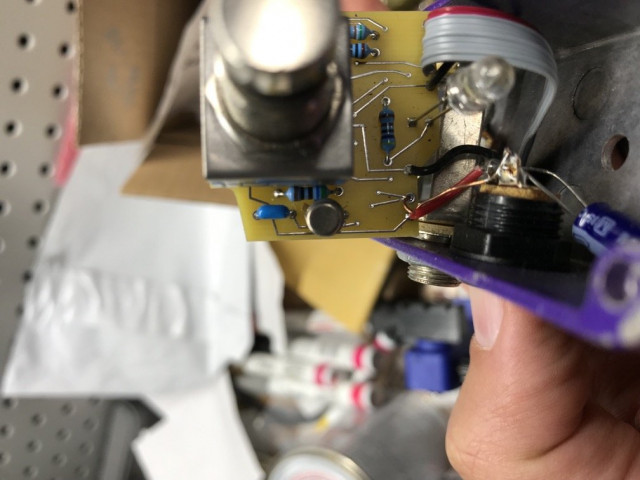 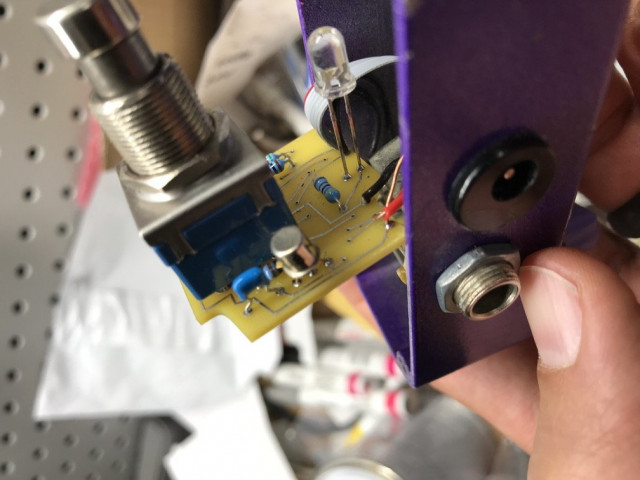 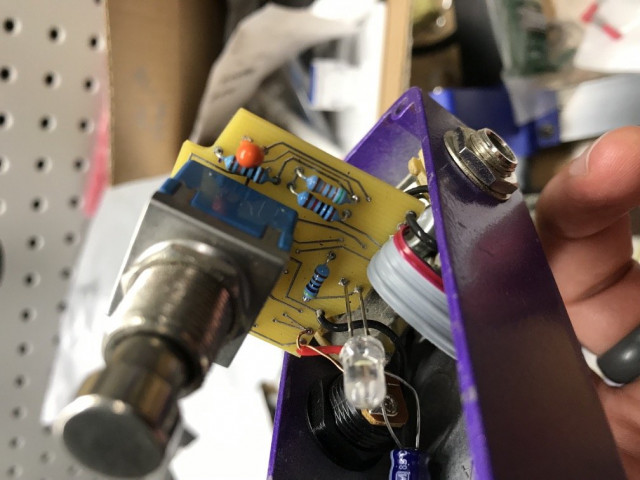 boost side of this(left hand side) looks mighty similar
https://www.freestompboxes.org/viewtopic.php?f=73&t=28706 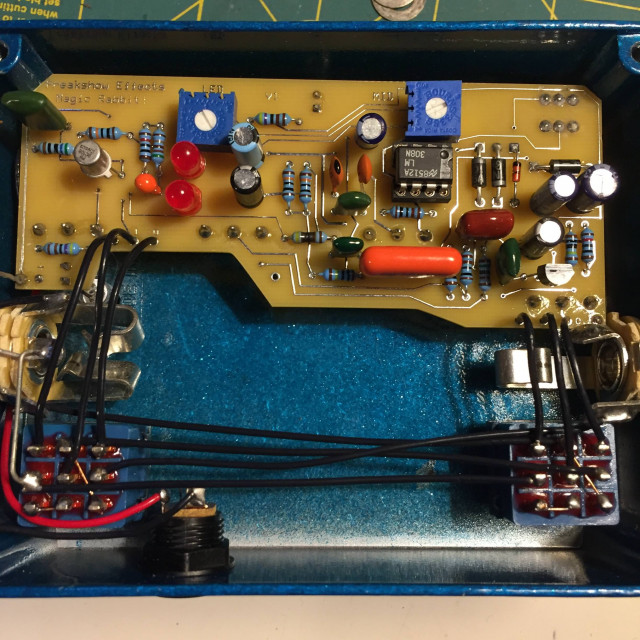 Hi i see a suspicius resistor on the left side near a green capacitor....
Top 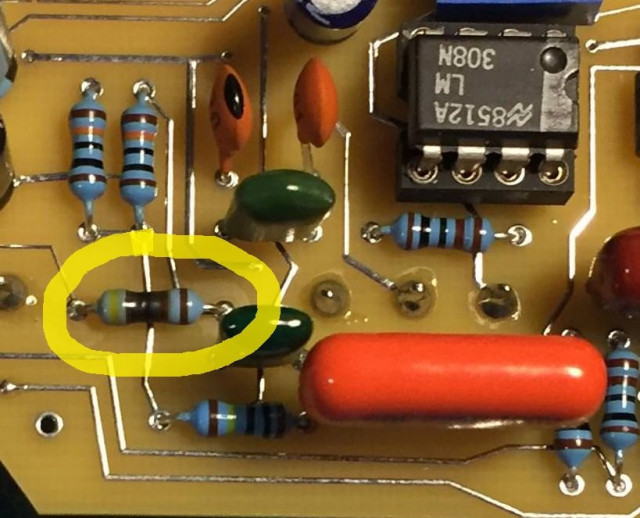 brownwhopping wrote:How can I learn by reading threads an making circuits, when some day I can see a lawsuit or somebody beat me in the face for that?

Thank you for drawing this up! I didn't want to ignore your post but I've got a busy few days coming up. Hopefully I'll have a chance to look at this in depth over the weekend.

Ah good catch. It looks like the difference from an LPB-1 is the 511k resistor (in this case) going to the collector, versus to V+. It's amazing how many pedals are Jack Orman's circuits with a few value swaps.
Top
Post Reply
10 posts • Page 1 of 1